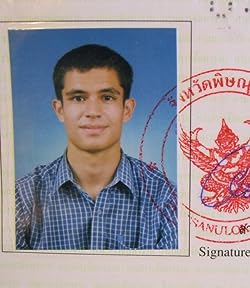 In transit, I had to offer an apology, as I had just eaten at the cafeteria and it was an awful meal. Honestly, they served the worst bowl of Vietnamese noodle soup that I have ever had.

But my mysterious new friend was not in a discrimi-nating mood, it seemed. Once he had ordered his meal, I began to hear his story. His voice was so raspy and his intonation so oriental, I felt like I was having a conversa-tion with Master Splinter, himself. NGO stands for non-governmental organization and the term is associated with poverty aid programs, environmental programs, and the like.

On that day, he had visited a nearby elementary school, where as I understood, he made balloon animals for the children. His offer was accepted and he gave the man a haircut right there on the sidewalk, using the kit he carried with him in his bag.

He also mentioned occasionally distributing medicine. I looked at his bag. I imagined the balloon assortment, the haircutting kit, the unlabeled pill bottles. What else was in there? He had come from as far as Sri Lanka, passed through India and who knows where else in between. He told me briefly about the tsunami-hit areas he visited: Despite the ambitiousness of his travels, I was under the distinct impression that he spoke no languages other than his native Korean and his endearingly choppy English.

He confirmed this, and I quietly wondered how he got around a country like Laos. But he did, and did it blowing balloons and cutting hair all the way, it appeared. But with much regret, I only spent those five minutes speaking with him. I had to return to my duties assisting the private school salesman. So there I left him to finish his meal and continue on his way. I wanted to go with him. I wanted to leave my little cage in Vientiane and watch him wander, to hear more stories.

My mind played a video montage of my future adventures as his sidekick: Perhaps once I would get ill after eating an exotic dish and then watch him dig deep into his bag for a magical Korean elixir. Oh, the times we would have! After all, this roaming philanthropist was exactly the kind of person I had looked forward to meeting in Laos.

Not offish, unshaven backpackers. Not my wannabe MBA boss running some crackerjack academy. Not the vendors and taxi drivers who saw me as a dollar bill with arms and legs. My shirt was too formal. Vientiane Yen May 30, The rest I give to the poor people. So here I am. Create a free website or blog at WordPress. Write a customer review.

There was a problem filtering reviews right now. Please try again later. Kindle Edition Verified Purchase. Stories from our Asian parent's fading memories spark a curiousity that may at some point develop into an obsession, a catalyst, mission for self discovery that some of us end up pursuing in the 'motherland', or in Austin's case, 'fatherland'. I am glad I happened upon his tale. He is a skilled storyteller, and his socio and psycho analysis and perspectives reminded me of my own journey, values and motivations as an Asian American hybrid.

Each story is crafted with humor, wit, humility and congealed with acute observations of both the cultural experiences and the author's own "coming of age. Yet, his heritage, language skills, and cultural adroitness provide him access to deeper layers of the culture and travel experience that few foreigners rarely get to witness. Such an enjoyable read - and one that allowed me to quench my travel-lust for now , dig deeper into cultures I whizzed past, and prepared me for my next trip to Southeast Asia.

I highly recommend it to anyone looking to do the same. Despite a lack of travel to Southeast Asia in my past or foreseeable future, this adventure narrative has become a favorite of mine for its insightful observations about race, tourists, gender and culture.


Austin discovers his evolving identity by reconnecting with his estranged father and reclaims his heritage by visiting his father's homeland. In a series of calamities that made me laugh and cringe Austin reflects on the extremes of what people are capable of and learns that fear and love are powerful forces. Austin's succinct and subtle essays incite self reflection and his message can be relished by the traveler and the home-body alike.

So much of it brought me back to my own fond memories of traveling through SE Asia. But so much of it was also new to me. A year in SE Asia was plenty of time for the author to fill the pages of this book with challenges and adventures, weaving lessons learned in the author's new life in SE Asia with earlier experiences in America with friends, family and nature.

In the end, knowing where you came from proves elusive, but this book provides an insightful reflections on the journey -- reflections that can be carried forward by every traveler to turn any future trip into a journey of self-discovery. See all 4 reviews. Amazon Giveaway allows you to run promotional giveaways in order to create buzz, reward your audience, and attract new followers and customers.

Set up a giveaway. There's a problem loading this menu right now. Get fast, free shipping with Amazon Prime. Your recently viewed items and featured recommendations. View or edit your browsing history. Get to Know Us. English Choose a language for shopping. 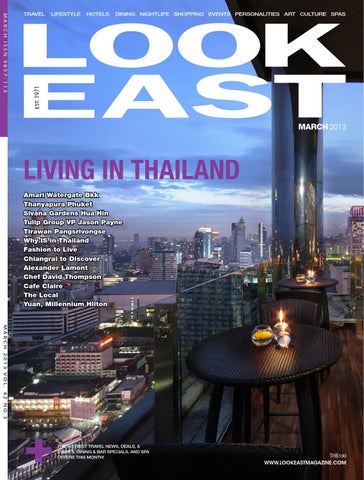 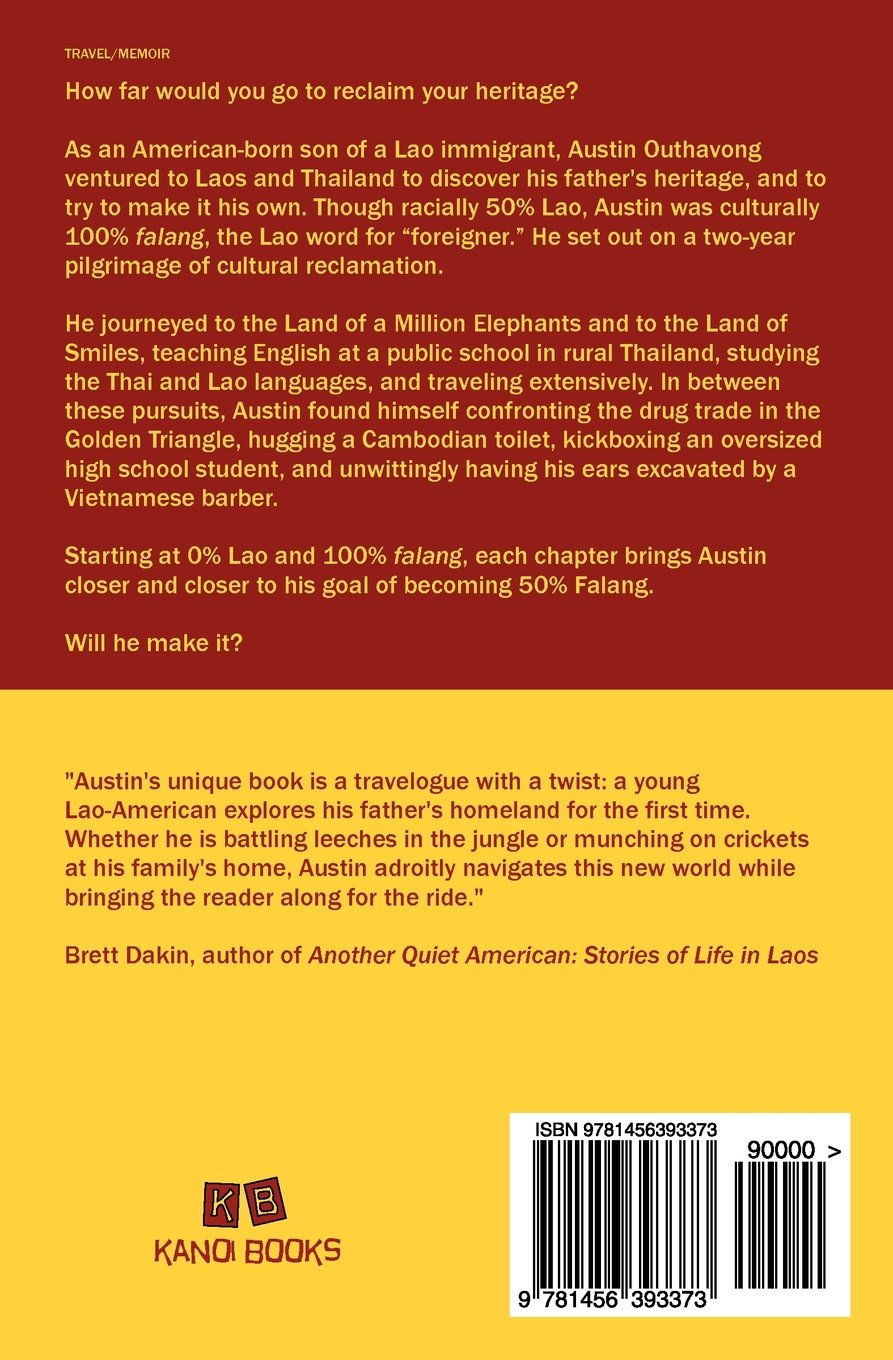 Related 50% Falang: 50 Stories from a Half-Breed Abroad in Southeast Asia